Security Officer Career, What Can I do Aside Security? 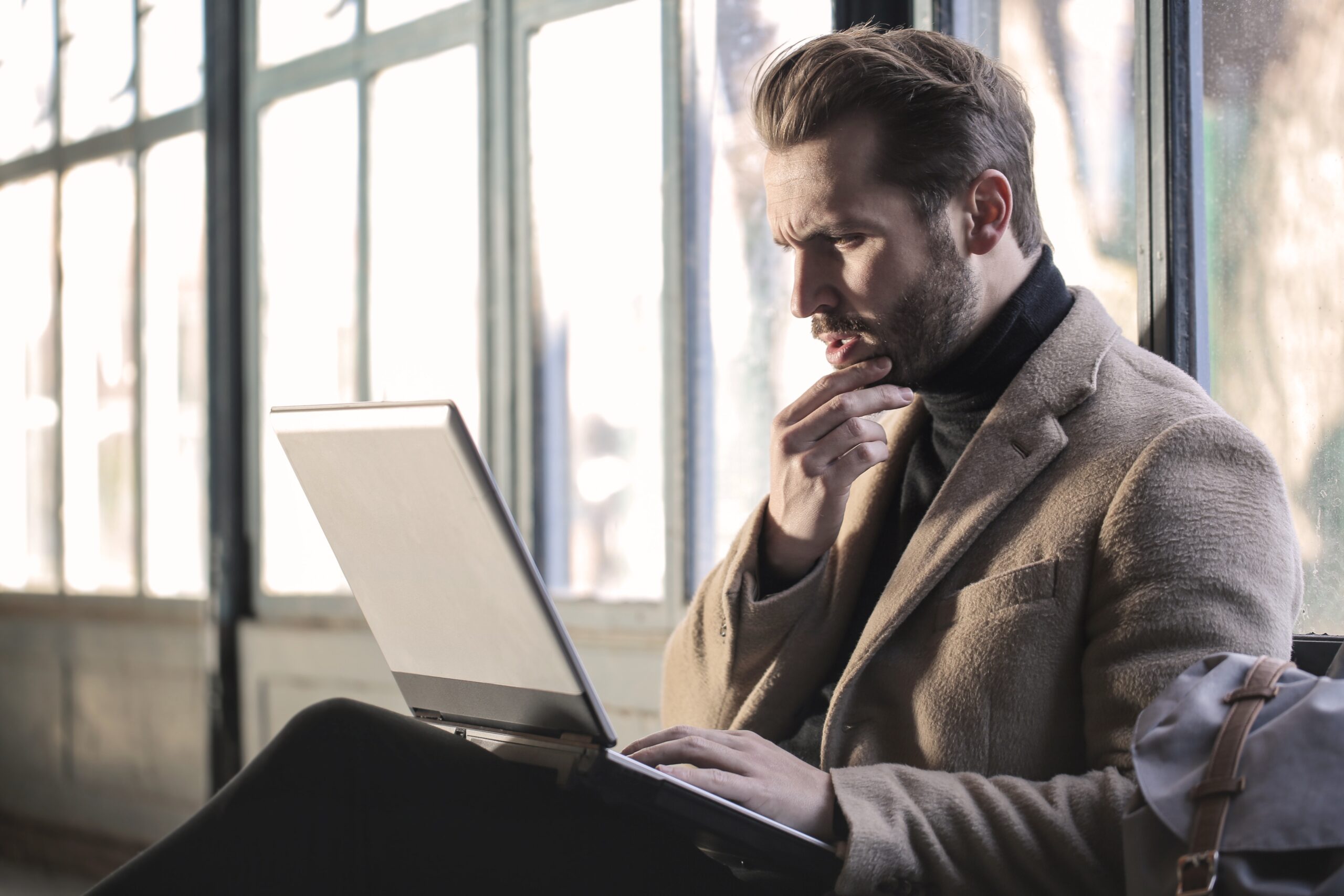 It is common, and at the same time, it is an encouragement to the security officer who is thinking of life outside security. It gives hope that there is a positive life outside the industry, that you can succeed in other areas of life if you stop working in security.

Seb was just a normal security guard onsite who did well in his job and as an opportunity came for a new site supervisor he went for it. A few years later he became duty manager working with centre management. How did Seb move that far from being a regular security officer to become a duty manager? You see because Seb has a great amount of knowledge and site experience, he applied for the job and he got it. The last time I am aware of, Seb became the operations manager of a shopping centre worth more than $500 billion dollars.

The above story is a true story and there are so many more stories like that I can share with you, to show you there are other opportunities where your security experience can lead you to gain employment there. 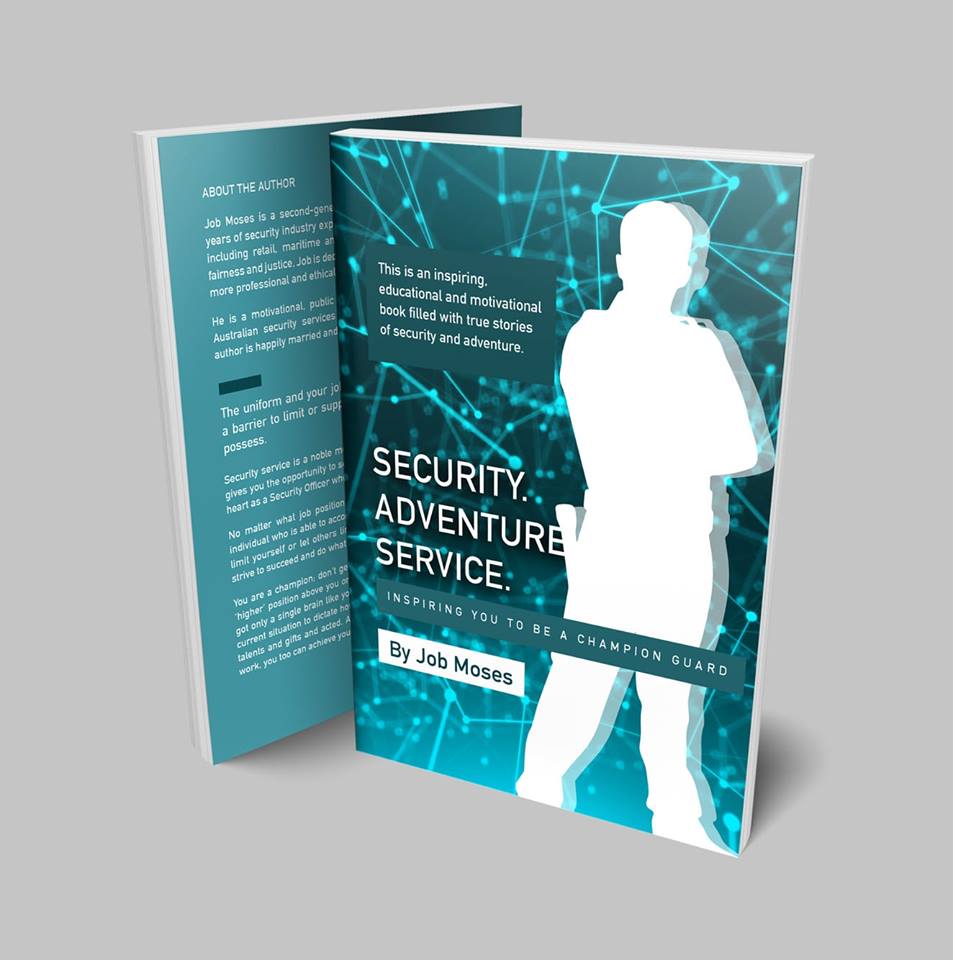 When you rewrite your resume and go looking for other jobs outside security, in a job that your industry experience could relate to, often that’s when you appreciate the importance of your security background. What it also shows to the employer is that you are someone who can be trusted. You are someone who might have worked in tough situations, dealt with difficult people, who has also got practical first aid experience and possesses a great customer service background.

A lot of career options that you could switch to where it would be advantageous for you coming from the security industry are, but not limited to: police, army, fire brigade, paramedics, train driver, customer service personnel, intelligence/spy, community safety officer, building/safety inspector, fire installation technician, parking officer, park ranger, etc.

I know a lot of people tend to think all politicians are dishonest, but that’s not always true. There are many fine and honest politicians in all political affiliations and parties.

Contesting for local, state or federal elections should not be something too big for you to aim for. You are trying to represent a group of people and as a security officer who has served with distinction, you could tout that as your area of focus for seeking political nomination. As someone able to secure your community and who has a great track record of dealing with offenders/criminals, etc.

There is no mountain too steep for you to climb as a security officer, be it; starting a business, studying for a PhD, going into politics, changing careers or becoming a law enforcement agent. Being a security officer is only part of your story, so never limit yourself or allow others to, because of your job label ‘security officer’. Dream big and aim for the skies so tomorrow others can read your story in history!

Also check out our blog,

This is excerpt from the book ‘ Security Adventure Service.‘ Get the complete e-copy or hardcover on Our Shop, Amazon, good reads, Google books or Apple iBooks.

Photo by bruce mars on Unsplash